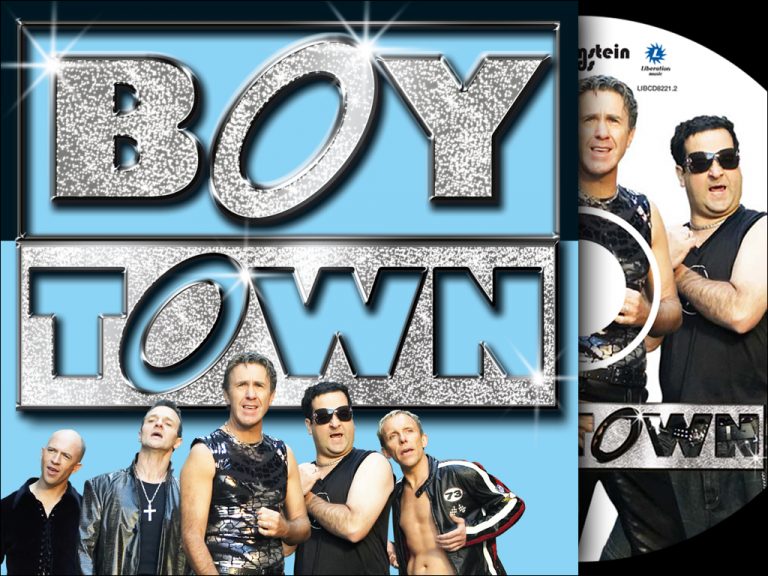 After completing all the graphics required for the BoyTown film the next natural hop, skip and boggieloo was to the BoyTown soundtrack CD. Faster Pussycat Productions stepped up to the dance floor by designing a live CD, a CD single, the soundtrack CD album and for the first time ever: a vinyl record… remember them? A very proud moment. 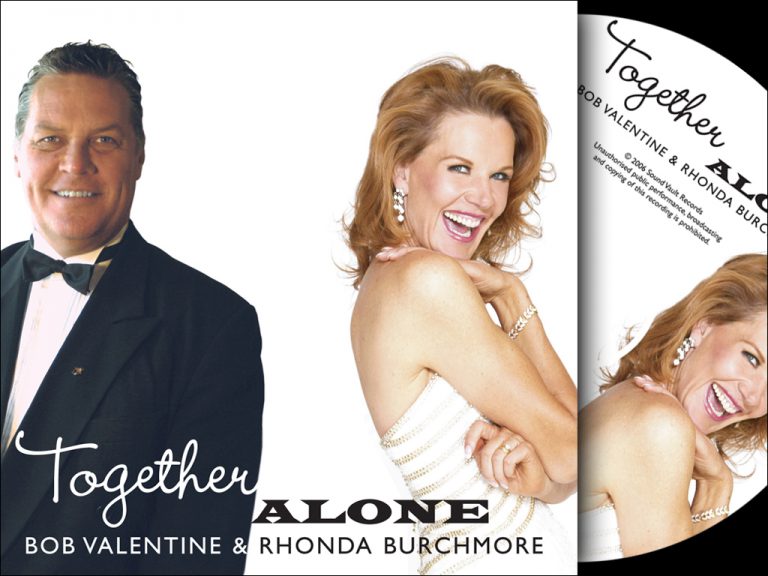 Bob Valentine and Faster Pussycat Productions are no strangers, and here with this CD “Together… Alone”, Bob teams for the first time on CD with Rhonda Burchmore, star of stage, screen and song. Bob and Rhonda have known each other for ages and they have put together a bunch of their own favourite tracks, mix them up with some duets & quite by accident, they ended up telling the story of their lives & careers. 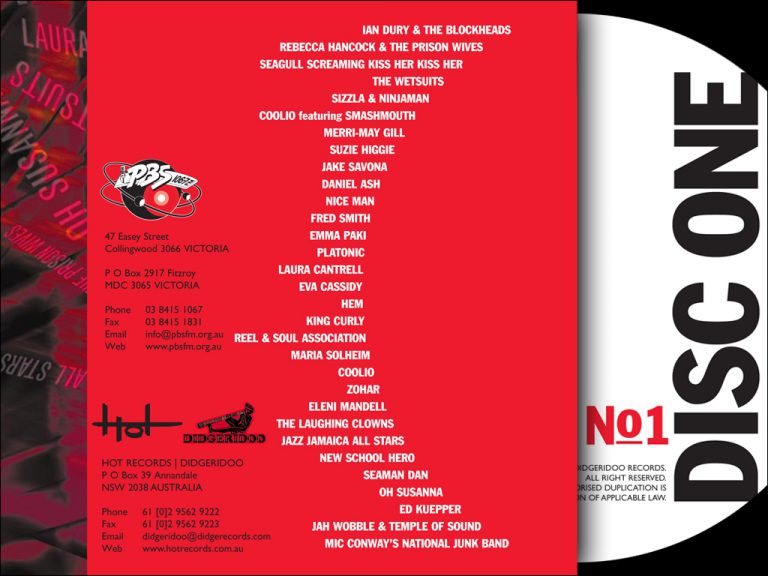 A fateful meeting with the PBS marketing manager, produced a long and endearing relationship with PBS. In this case, they would often receive distributor art for a CD publication that either needed to be rebranded or simply added their own branding. Here Faster Pussycat Productions used some existing imagery and added some flair in the design. 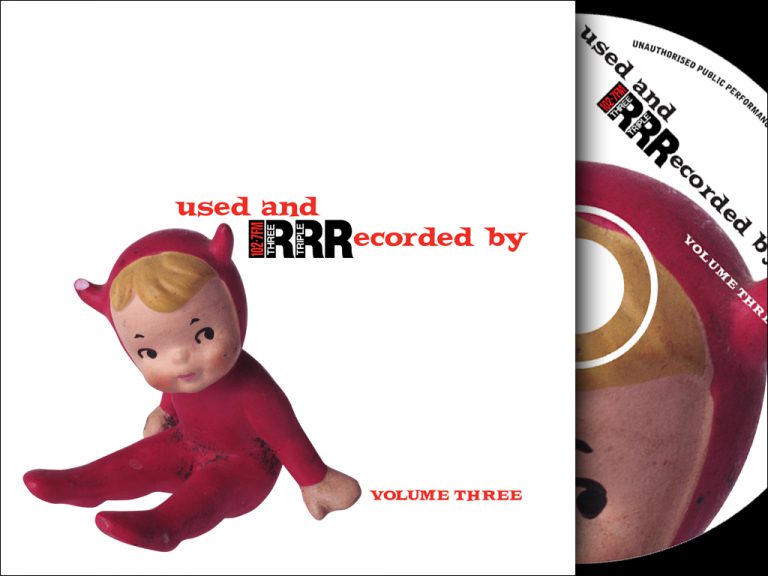 After responding to a call for designers over the airwaves, Faster Pussycat Productions designed a few in-house CDs, and then this commercial CD… the Used and Recorded By, Volume 3 CD which is still selling through the station and independent record stores.