Faster Pussycat Productions was proudly associated with the set designs for both the ABC 1 and ABC 2 studio broadcasts of the 2012 Paralympic Games, and with a potential worldwide TV audience for both Games of 4 billion, surely someone saw our handy work. 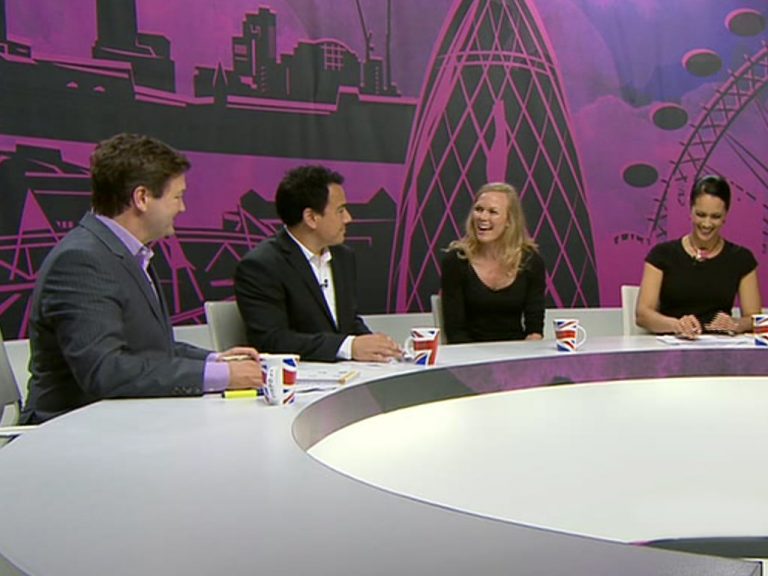 It is one thing to watch the news but to recreate what you remember seeing on the news is quite another; intriguing really. Underbelly is based on Melbourne’s gangland war during 1994 to 2005 and was banned from being screened in Victoria due to a pending court case. The depiction was so real it was thought that it may prejudice jurors. 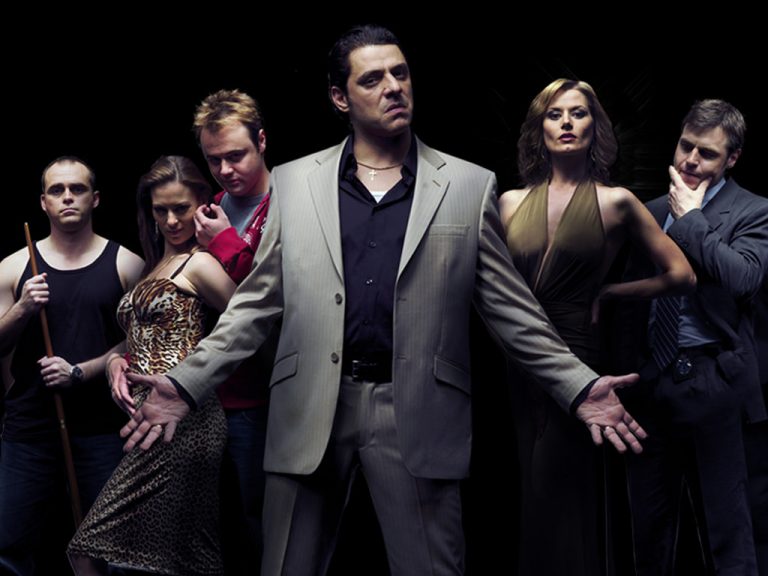 What an honour to work on a depiction of Graham Kennedy’s life at Channel 9 after watching so much of him on television, (not first hand you understand, repeats of course). Recreating the look and style of the early days of live television with those now classic moments was just great. 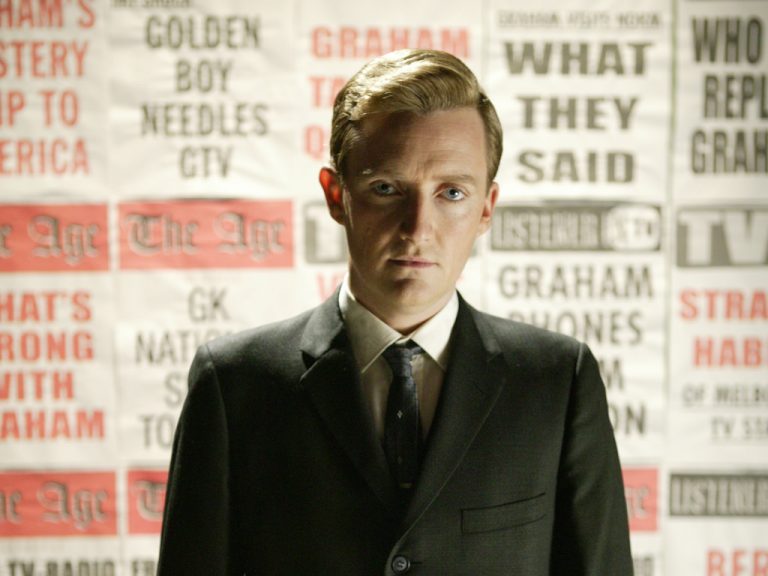 We all knew that the small screen could not contain the Foxy Ladies from Fountain Gate! After completing work on Kath & Kim series 2,3,4 and the telemovie. Kath & Kimderella on the big screen was the only progression. Creating graphics to transform you into their world involved anything from newspapers, signage, photographs, packaging to websites. 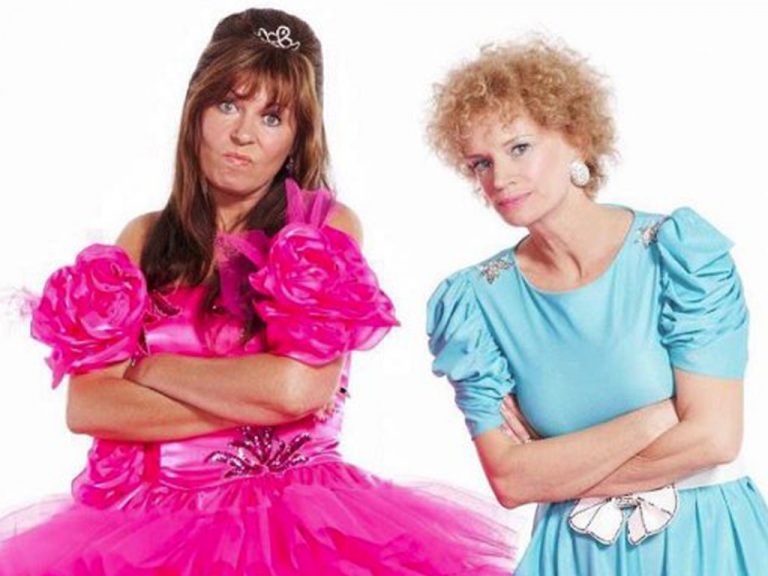 The Children of the Silk Road

The Children of the Silk Road was the first international production and what a thrill! The art needed was only a tiny piece to the puzzle but the various large posters in the boxing gymnasium really added to the ambience of the late 1930’s YMCA. 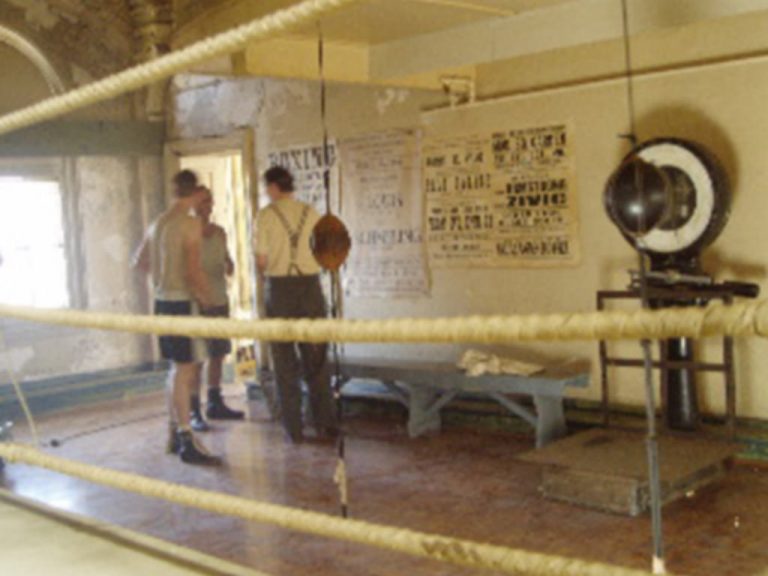 Creating art for films is not always all about the props that actors interact with… it is also concerns how they look in what they wear. As with so many productions, Noise was about labelling the correct government services whether state police, ambulance officers or transit police and making them look real. 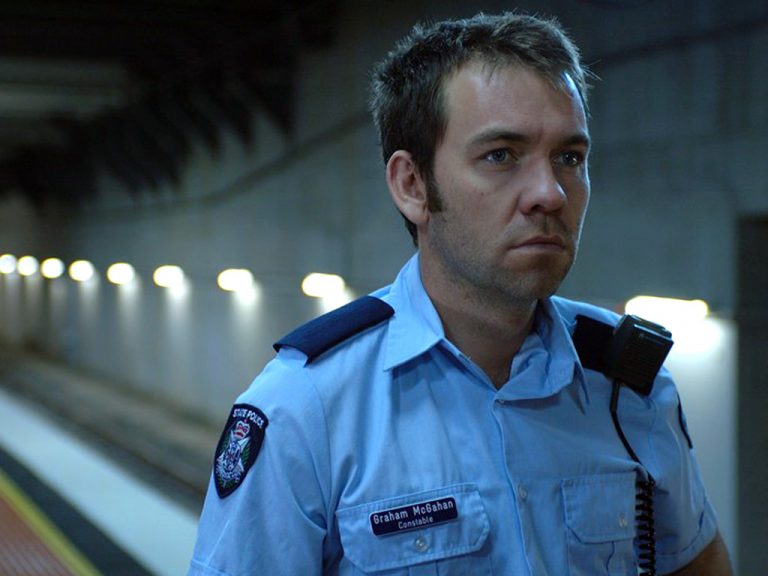